Showing posts from October, 2013
Show all

Do you ever have those days when you feel overwhelmed and feel like punching the next person that passes your way in the throat? No? So, it’s just me then.

Well, today is one of those days for me. As I write this it is actually October 31st – Halloween. It should be an uneventful day, except that it’s “dress-up” day in the office.

I’ve never been one for theatrics of the dress up kind. I’m happy for people that enjoy costumes and make believe, but I’m not one of them, so I respectfully ask to be left alone and not chided by co-workers I don’t even like for the fact that I’m not in costume.

It shouldn’t come as a surprise to anyone – I don’t enjoy my job and putting a costume on for a day is not going to make having to come to work a pleasant experience.

It began on Monday – the questions and comments – What are you dressing up as? Do you want to be part of the 7 dwarfs team? How about catman from Kiss? Even today – I have a cape you can wear since you’re already wearing…
2 comments
Read more

October 21, 2013
I’ll be honest, I’m addicted to domain names. Seriously, I own domain names for businesses that I will never open and websites and blogs that will remain unpublished. I just dream up names and think that would be a cool website address, so I register them. I have a problem.

Each one has a story.

surfingflamingo.com - New business, which is yet to be determined.

drunkin-newfie.com - This will be the name of my barefoot beach bar...one day.

bonaireislandadventures.com - This one is a work-in-progress. One day perhaps, it will be the name of the blog I use if I actually move to Bonaire.

ridethemoment.com - I just liked the sound of it.

journeyandadventure.com - This blog, but I haven't quite got around to figuring out how to change it through blogger.


See, I told you I have a bit of a problem. Oh well, I suppose there are…
6 comments
Read more

Something's Happening, But The Details Are Sketchy... 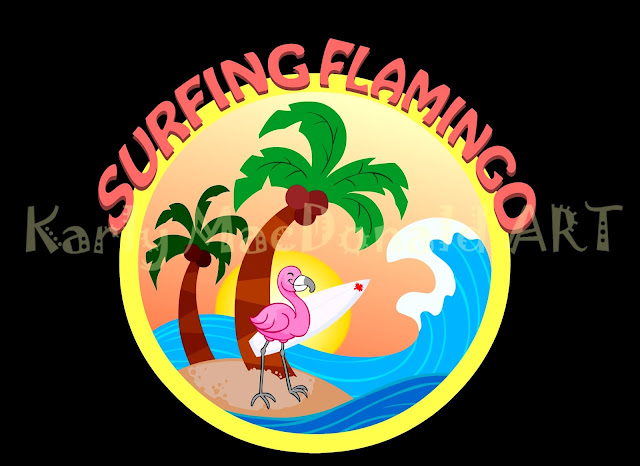 I have a plan. Well, I actually have MANY plans ongoing at any one given moment in time. My latest plan is this…

I do have some ideas, but nothing has been 100% finalized. I’ll keep you posted, just as soon as I figure it out myself.
5 comments
Read more

October 14, 2013
It’s Canadian Thanksgiving today, so in the spirit of giving thanks, here’s what I’m thankful for:

I’m thankful for my family and friends. They all drive me bat-shit crazy on a regular basis, but I appreciate their quirks – in small doses.

I’m especially thankful to J for taking care of the majority of the household chores - cleaning, groceries, baking and margarita making.

I’m thankful for my sense of humor and the margaritas because without them, I would have totally lost my mind by now.

I’m thankful for The Boy and his sense of humor because without it, he would have made me lose my mind by now.

I’m thankful my in-laws are hosting the turkey dinner this year for the whole family. I’m especially thankful for not having to have those people in my house for an extended period of time and being able to leave when I want.

I’m thankful today is a holiday and therefore, I do not have to spend time with my boss or co-workers.

I’m thankful for my job, but would be more thankful if I was do…
5 comments
Read more

Summer Round-Up and Camera Clean Up... 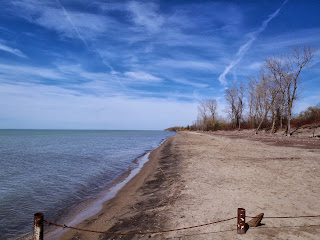 Well, now that summer has come to an end, I thought I better get cleaning up my summer stuff that's been lying around the house - patiently waiting for the next trip to the beach.  *sigh*
This past weekend, away went the sunscreen, hat, sandals, beach bag, etc.  In the beach bag sat my camera.  The same camera I carried around all summer - most times it just sat in the bag, but there were a few photos that captured a few summer highlights...